The archive includes primary sources such as images, cartoons, and documents.

One of the most interesting parts of the archives are the investigations of significant issues designed for high school students.

Find out what went wrong at Gallipoli or if Britain could have done more for the Jews during WWII. The website gives you an overview of each issue along with a chart of primary sources to help students come to a conclusion.

The database is divided into four themes: 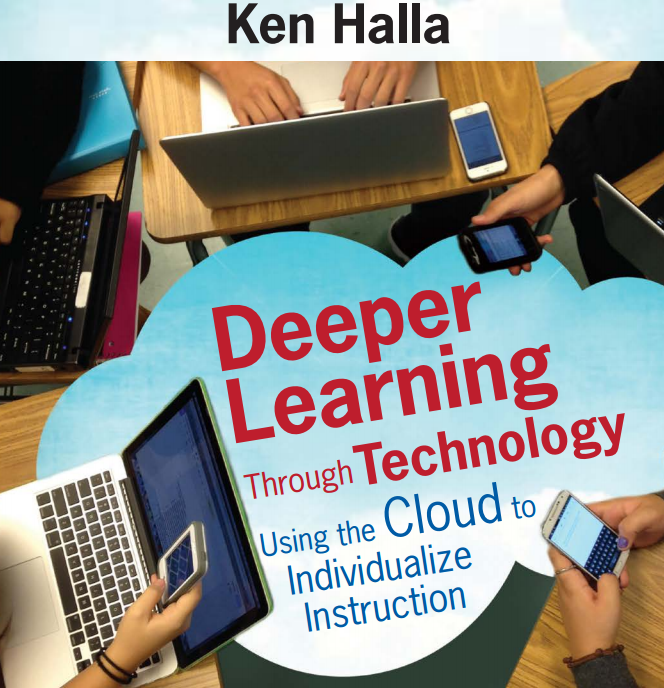 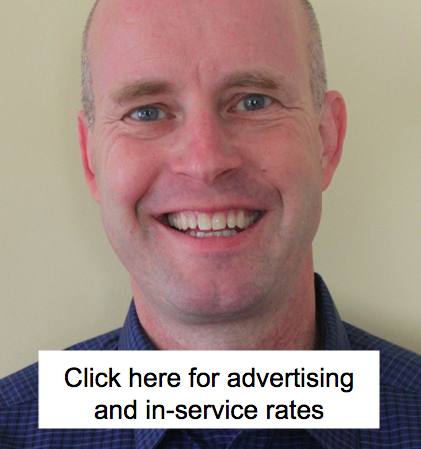